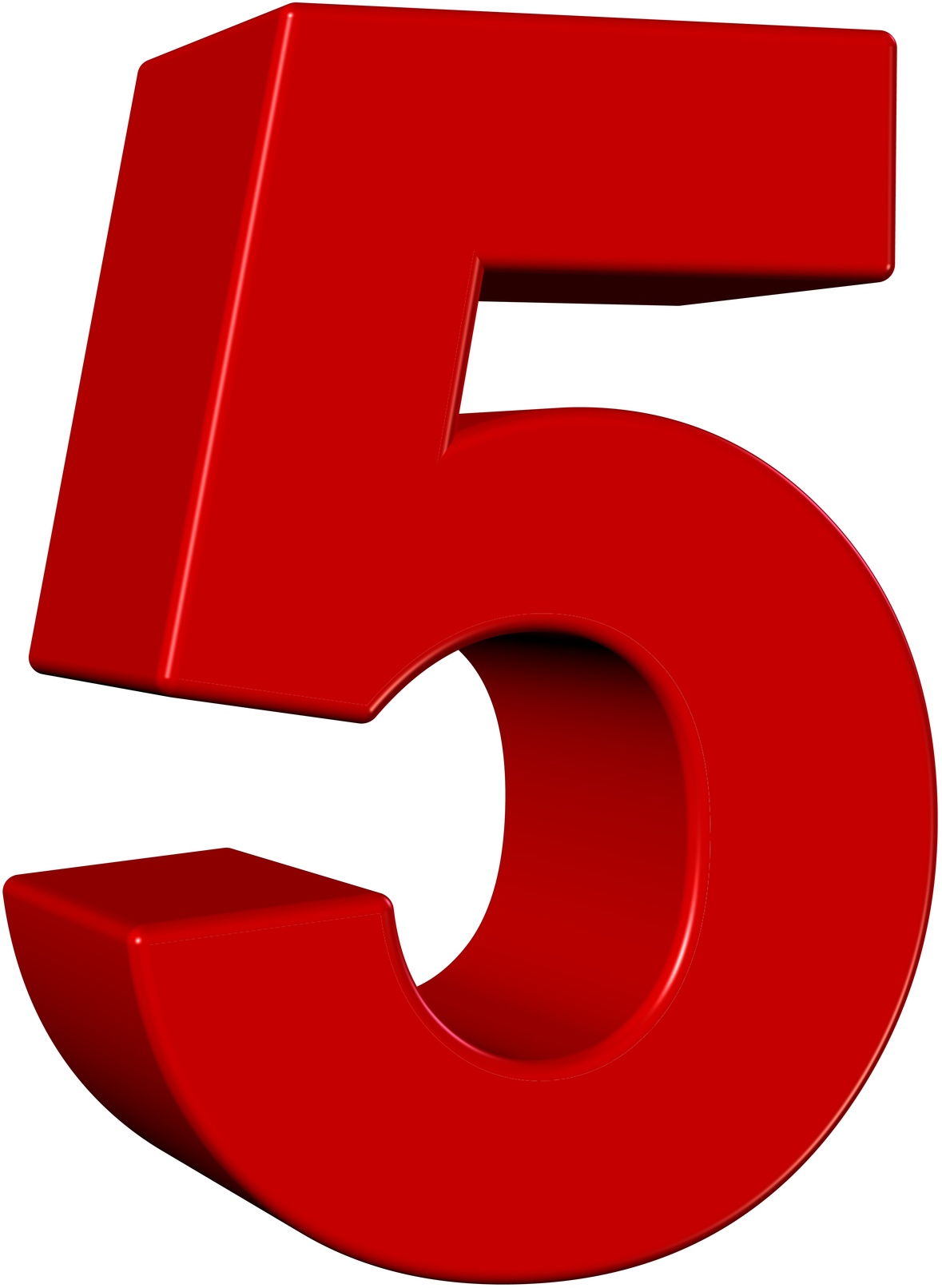 2018 will definitely bring about change. But what exactly can we look forward to? Still no flying cars like we were promised or hover boards for that matter. Thanks a lot Marty Mcfly!  However, we had a few questions burning at our souls, so we tried our best to answer them.

Maybe a better question would be “Can I buy an autonomous car in my lifetime?” Even then, its iffy, unless you are reading this blog between recess and nap time. Most estimates say we are 50+ years from autonomous being an affordable option in the consumer market. However, if you really want to look over and not see a driver in the next car, you may want to start peering into the cabs of tractor trailers. Fleet and trucking companies will more than likely adopt autonomous vehicles much sooner than consumers.

Can I sell my car and just use UBER? 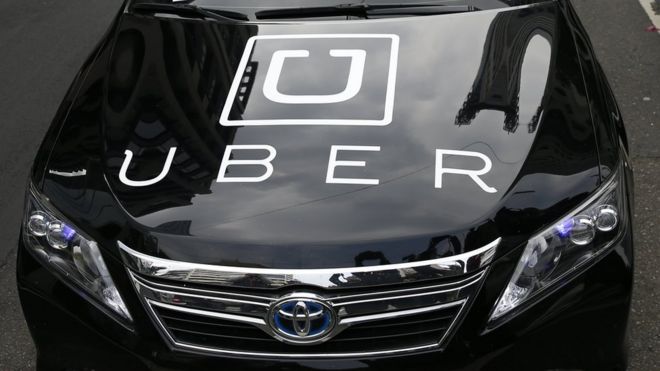 1 million riders per day can’t be wrong. UBER or any ride share company, is a great way to get home from the bar, to use on a business trip, even on family vacations, but not to replace  your car. A study in 2016 showed the average UBER ride is $13.87, since you must go to and from work, that’s a monthly expense of $554.80. That payment would allow you to own a range of vehicles in a few years’ time. Obviously, there are other costs associated with car ownership such as insurance, maintenance and parking, but the $554.80 only takes into account you daily commute, and not those late-night runs for some rocky road.  So, if you rely on your car to get to work or for other aspects of life, selling it and becoming a super UBER user might not be the best for now.

What type of electric car should I buy?

You’ve decided you want to help save the world (maybe save some money too) by purchasing a hybrid or electric vehicle. Many manufacturers are out there vying for you money and your choices are numerous, 75+ options actually. But with so many to choose from and huge differences from one model to another, which is better? Though traditional hybrids dominate the landscape, there are several full electrics options on the market, and even a few hydrogen fuel celled vehicles. Perhaps the best advice we can give you is: research and decide for yourself. Hybrids and plug-in hybrids still have combustion engines, meaning all you need is gas and you can go. Full electric vehicles have a low operation cost, but proprietary plug-in stations are a little sparse meaning a cross country trip to Wally World would be tough to manage.

CAFÉ standards, will they change or not?

Answer: Yes, but maybe not as drastic.

We’ve heard a great deal about the looming CAFÉ standards. Our previous administration has set the bar high, forcing automakers to start thinking for the future. One thing we know for sure is that the model standards instituted five years ago are set in stone until 2021. However, our new administration has called for a review of the stringent standards that are scheduled to go into effect in early 2022. The standard, as it stands now calls for a 54.5 mpg fleet average. Regardless as to whether the new standards will change, expect to start seeing more fuel-efficient vehicles, especially from auto makers like Ford and Chevy, who’s lineup/sales are dominated by midsize to full size trucks.

Is diesel dead or making a comeback?

Answer: No and yes. 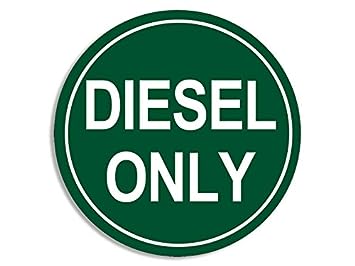 We’ll have to look at these two ways. In the heavy-duty truck and fleet landscape, the answer is “no.” With the amount of power a diesel motor can generate, it will more than likely always have a place where power and torque is needed. However, diesel motor manufacturers as well diesel fuel refineries will need to continue decreasing emissions and work on cleaner burning solutions if they want to stay viable in the US markets.

On the other hand, in the consumer side, the answer is probably “yes.” The European market, which was the leader in diesel motor development (due mostly to high emission standards) are beginning to back off production of diesel powered vehicles. The next round of European emission standards is beginning to take the toll and the diesel industry may not be able to keep up, making way for hybrids and EVs.